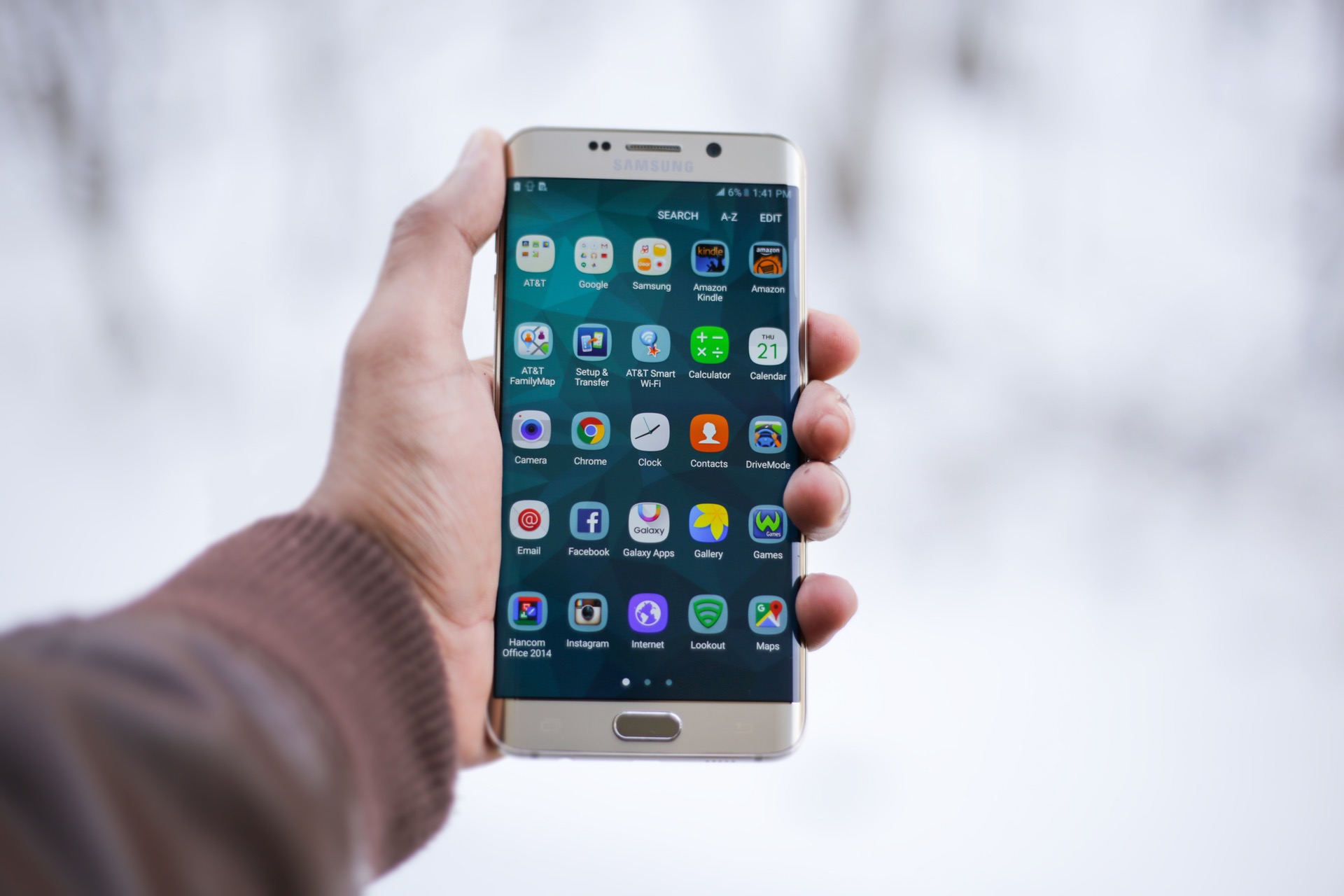 In a follow up to last weeks post, I thought I would turn the tables on give you a few reasons to pick an Android phone over an iPhone. Lets discuss?

One of the better features that Android has, is the ability to customise the software. The android operating system has always been more open and controllable due to the open source nature of the software, so if you love to customise and tweak your phone, or if you don’t like the skin that your mobile company puts then Android is the mobile platform for you. The only downside is that the level of customisability can be a downside, and over customisation of the software can cause usability and accessibility problems. If you have ever seen an Android phone in the hands of a young person you’ll know what I mean! Comic Sans anybody?

The best feature and worst feature of the Android ecosystem is the number of devices available that run the software. This gives great choice for the consumer as you can often get some great phones for a reasonable price, but the downside to this, is that you often find that the cheaper lower end devices are often slow and unusable. The other upside to this is that you are not locked to one manufacturer, and able to pick and choose the phone that suits you.

In the past the App Store on iOS was one of the main reasons that people choose a iPhone over an Android Device. There was a better selection of apps on the iOS App Store and the Google Play store often lagged behind in the choice of apps. This has improved greatly since Google started to take more control over the store and the vast majority of apps that are available on the iOS App Store are available on the Play store. Google is primarily a software company and their services such as Gmail and Google apps for Work are much better than Apple’s iCloud options.

The only drawback is when manufactures decide to implement their own apps stores over the Google Play store. An example of this is with the Amazon Fire line of tablets, which in my opinion is lacking the selection of apps in the Play store.

The first point I usually hear when Apple decides to add a new hardware feature to an iPhone, is that Android devices have had these for years. If you think of features such as OLED screens, Dual Cameras or Wireless charging, Android phones have had these features for a while, but are rumoured to be included in the next iPhone. This is good if you are an early adaptor and you don’t mind the technology being perfect, but this early adoption of technology is for you, but for the average user it can be nothing more than a gimmick.

I love the idea of having no cables to plug in to my phone, but Wireless charging was slow in its first iteration. The first OLED screens were power hungry, and I would choose battery life over a better looking screen every day of the week. If the new technology is implemented correctly then it can be a great addition, if implemented wrong it can create more problems than it solves. The early adaptors are there to make the technology better in the future.

As an avid tech fan I have noticed that the top end Android phones have become better over the years, and the difference between these and the iPhone are closer than ever. The choice of which phone to use can be a controversial one, but the choice is more often suited to the lifestyle of the user more than the software so choose the phone that suits you. Do you have any reasons as to why you choose an Android phone over an iPhone. Let me know in the comments below?